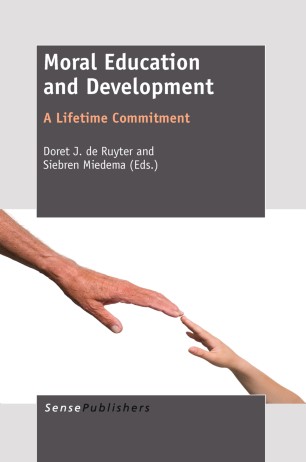 Worries about the moral standard of younger generations are of all ages. The older generation tends to believe that the moral education of young people deserves special attention, because their moral development does not reach the level adults hope for. This observation does not mean that the older generation is necessarily wrong, but what it indisputably does show is that they attach high importance to morality and moral education. But, what characterises a moral person? What influences people to behave morally? What should moral education involve? Which (inter)disciplinary contributions are relevant to improving moral education? These questions continuously deserve the attention of academics, students and (professional) educators. This book is divided into four parts. The first part focuses on interdisciplinary empirical research about the reasons why people act morally and the consequences for moral education. The primarily philosophical chapters of the second part address the question what it means to be a moral person and the implication of this elucidation for moral education. The third part contains five chapters that deal with moral aspects of sex education and civic education. The fourth part consists of one chapter that looks at the moral education of students who will work in a pedagogical or educational environment, arguing that one’s moral development requires a lifetime commitment. This book is written for a wide academic audience. The collection of chapters will be of interest to pedagogues, educational scientists, moral philosophers and moral psychologists, and to both newcomers and experts in the field.