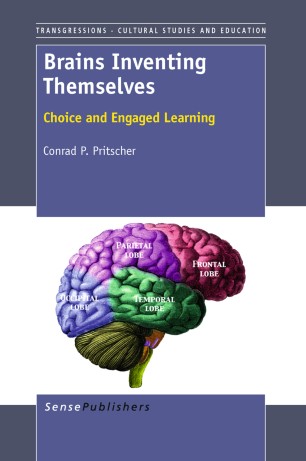 Neuroscience has found that neuroplasticity of brain cells allows brains to invent themselves. Remodeling of brains can be facilitated by schools and universities. What may be done to accelerate that positive inventing so as to prepare for rapidly accelerating change? As an IBM advertisement reads: “It is time to ask smarter questions.” This book helps the reader do that. What is worse than being blind to something? “Being blind to your blindness” says Eric Haseltine who has worked for both Disney and the National Security Agency. Being blind to what our brains can do is slowly changing. Brain researchers recently found that we can now be our own subjects of brain experimentation. Research shows how one can change one’s brain by changing one’s mind. In her 2010 high school valedictorian speech Erica Goldson courageously said: “The majority of students are put through the same brainwashing techniques in order to create a complacent labor force working in the interests of large corporations and secretive government, and worst of all, they are completely unaware of it.” This book shows professors, teachers, parents, and interested citizens how students can become aware and reach higher levels of consciousness.