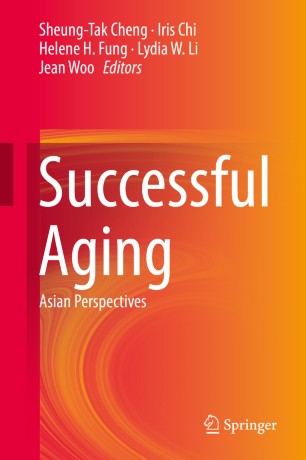 This book brings together state-of-the-art research on successful aging in Asian populations, and highlights how the factors that contribute to successful aging differ from those in the West. It examines the differences between the Asian and Western contexts in which the aging process unfolds, including cultural values, lifestyles, physical environments, and family structures. In addition, it examines the question of how to add quality to longer years of life. Specifically, it looks at ways to promote health, preserve cognition, maximize functioning with social support, and maintain emotional well-being despite inevitable declines and losses. Compared to other parts of the world, Asia will age more quickly as a result of the rapid socioeconomic developments leading to rising longevity, and historically low fertility rates in some countries. These demographic forces in vast populations such as China are expected to make Asia the main driver of global aging in the coming decades. As a result, researchers, professionals, policymakers, as well as the commercial sector, in both East and West, are increasingly interested in gaining a deeper understanding of aging in Asia.