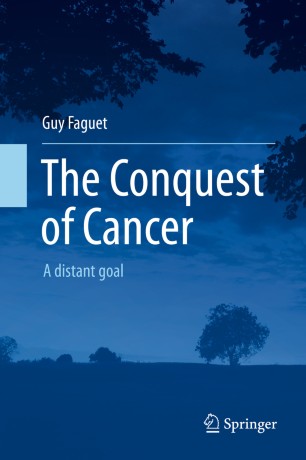 The Conquest of Cancer

Based on 30 years of clinical and research experience, backed by a careful assessment of four decades of published data, Dr. Faguet documented in The War on Cancer (Springer 2005), early advances in cancer treatment and patient survival that soon stalled. Ten years later, and after an exhaustive analysis of evidence-based data available through 2013 that incorporates 755 references, he reveals the root causes of the stagnation in cancer control, including the role played by major stakeholders, and advocates a coordinated national effort, akin to the Apollo program, to unveil the causes of cancer and their mastery. In the interim, Dr. Faguet urges caregivers to manage patients according to the four ethical principles of beneficence, non-maleficence, respect for patients’ autonomy, and justice especially at the end of life.