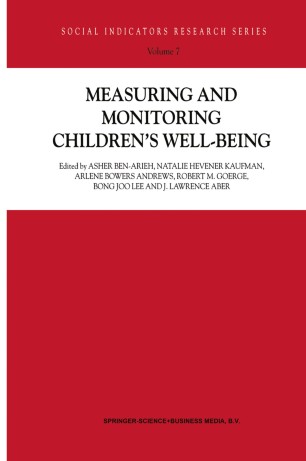 Today, any regular newspaper reader is likely to be exposed to reports on manifold forms of (physical, emotional, sexual) child abuse on the one hand, and abnormal behavior, misconduct or offences of children and minors on the other hand. Occasionally reports on children as victims and children as offenders may appear on the same issue or even the same page. Rather seldom the more complex and largely hidden phenomena of structural hostility or indifference of society with a view to children are being dealt with in the press. Such fragmentary, ambiguous, incoherent or even contradictory perception of children in modem society indicates that, firstly, there is a lack of reliable information on modem childhood, and secondly, children are still treated as a comparatively irrelevant population group in society. This conclusion may be surprising in particular when drawn at the end of The Century of the Child proclaimed by Ellen Key as early as 1902. Actually, there exist unclarities and ambiguities about the evolution of childhood in the last century not only in public opinion, but also in scientific literature. While De Mause with his psycho-historic model of the evolution of childhood, comprising different stages from infanticide, abandonment, ambivalence, intrusion, socialisation to support, underlines the continuous improvement of the condition of childhood throughout history and thus rather confirms Key's expectations, Aries, with his social history of childhood, seems to hold a more culturally pessimistic view.