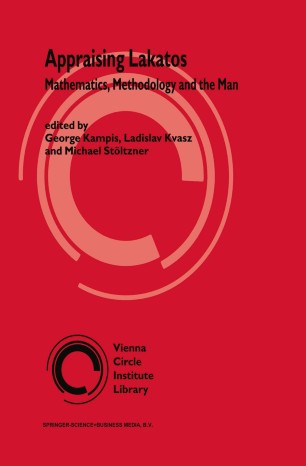 Mathematics, Methodology, and the Man

Imre Lakatos (1922-1974) was one of the protagonists in shaping the "new philosophy of science". More than 25 years after his untimely death, it is time for a critical re-evaluation of his ideas. His main theme of locating rationality within the scientific process appears even more compelling today, after many historical case studies have revealed the cultural and societal elements within scientific practices. Recently there has been, above all, an increasing interest in Lakatos' philosophy of mathematics, which emphasises heuristics and mathematical practice over logical justification. But suitable modifications of his approach are called for in order to make it applicable to modern axiomatised theories.

Pioneering historical research in England and Hungary has unearthed hitherto unknown facts about Lakatos' personal life, his wartime activities and his involvement in the political developments of post-war Europe. From a communist activist committed to Györgyi Lukács' thinking, Lakatos developed into a staunch anti-Marxist who found his intellectual background in Popper's critical rationalism. The volume also publishes for the first time a part of his Debrecen Ph.D. thesis and it is concluded by a bibliography of his Hungarian writings.