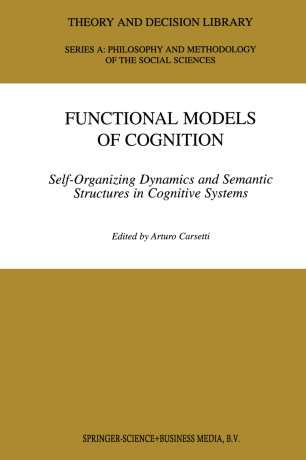 Our ontology as well as our grammar are, as Quine affirms, ineliminable parts of our conceptual contribution to our theory of the world. It seems impossible to think of enti­ ties, individuals and events without specifying and constructing, in advance, a specific language that must be used in order to speak about these same entities. We really know only insofar as we regiment our system of the world in a consistent and adequate way. At the level of proper nouns and existence functions we have, for instance, a standard form of a regimented language whose complementary apparatus consists of predicates, variables, quantifiers and truth functions. If, for instance, the discoveries in the field of Quantum Mechanics should oblige us, in the future, to abandon the traditional logic of truth functions, the very notion of existence, as established until now, will be chal­ lenged. These considerations, as developed by Quine, introduce us to a conceptual perspective like the "internal realist" perspective advocated by Putnam whose principal aim is, for cer­ tain aspects, to link the philosophical approaches developed respectively by Quine and Wittgenstein. Actually, Putnam conservatively extends the approach to the problem of ref­ erence outlined by Quine: in his opinion, to talk of "facts" without specifying the language to be used is to talk of nothing.