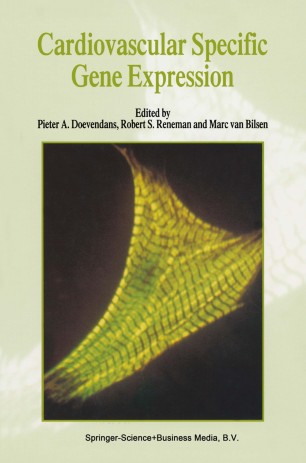 Improving our insights into the genetic predisposition to cardiovascular disease is one of the most important challenges in our field in the next millennium, not only to unravel the cause of disease but also to improve the selection of patients for particular treatments. Nowadays, for example, subjects with a cholesterol above a particular plasma level are exposed to a cholesterol lowering regime based upon the beneficial outcome of epidemiological studies which include subjects not prone to the disease, despite a plasma cholesterol above the accepted level. Identification of the patients who are genetically predisposed to the consequences of this disorder will reduce the number of subjects unnecessarily treated and, hence, the costs of health care. Because in most cardiovascular diseases the genetic component is a consequence of more than one gene defect, only limited progress has as yet been made in identifying subjects genetically at risk. For example, in hypertension only in less than 10% of the patients the genetic defect has been identified. It has been known for quite some time that in heart and blood vessels fetal genes are as high blood pressure and upregulated or induced when they are exposed to such disorders ischemia. Little is known about the function of these genes in the cardiac and vascular adaptation to these disorders; only guesses can be made.