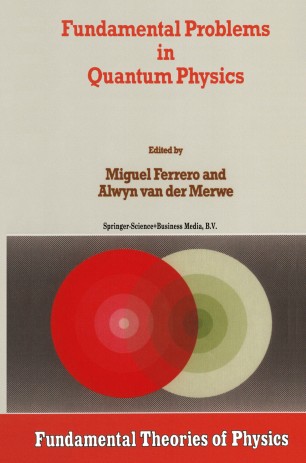 For many physicists quantum theory contains strong conceptual difficulties, while for others the apparent conclusions about the reality of our physical world and the ways in which we discover that reality remain philosophically unacceptable.
This book focuses on recent theoretical and experimental developments in the foundations of quantum physics, including topics such as the puzzles and paradoxes which appear when general relativity and quantum mechanics are combined; the emergence of classical properties from quantum mechanics; stochastic electrodynamics; EPR experiments and Bell's Theorem; the consistent histories approach and the problem of datum uniqueness in quantum mechanics; non-local measurements and teleportation of quantum states; quantum non-demolition measurements in optics and matter wave properties observed by neutron, electron and atomic interferometry.
Audience: This volume is intended for graduate students of physics and those interested in the foundations of quantum theory.