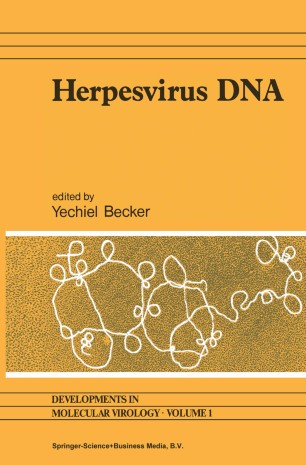 Herpesviruses, classified in the family Herpesviridae, are important human and animal pathogens that can cause primary, latent or recurrent infections and even cancer. The major interest in research on herpesviruses today focuses on understanding the organization of the DNA genome, as well as on characterizing the viral genes in regard to their control and function. Modern techniques have allowed the viral DNA to become a molecular tool in the study of gene function, since it is now possible to implant the DNA into eukaryotic cells. This book contains original studies on the structure and organization of the DNA of human and animal herpes­ viruses. The various chapters acquaint the reader with the organization of the viral DNA, the mRNA transcripts, the replicative intermediates of the viral DNA, defective DNA genomes and their mode of synthesis, analyses of the viral DNA sequences in transformed cells, and the relationship between the presence of viral DNA fragments in the cancer cells and the transformed state of the cells.