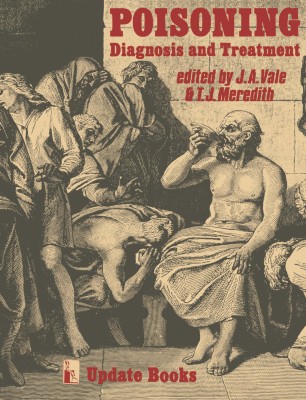 In the last decade, the incidence of acute poisoning in the developed world has risen considerably, so that hospital admissions from this cause now repre~ sent a significant part of the work load of most medical units. The purpose of this book is to provide an up-to-date account of the diag­ nosis and treatment of all the clinically important poisons. Throughout the text the aim has been to emphasize the mechanisms of toxicity - wherever they are known - so that a rational approach to therapy may be devised. In addition, substantial chapters have been devoted to the psychiatric assess­ ment of self-poisoned patients and to the role of the laboratory. Two styles of presentation have been adopted. Certain topics are discussed in depth either because of their clinical importance or because recent data have become available concerning pathophysiology or treatment. In contrast, when subjects have been well described previously in general medical texts, for example, carbon monoxide poisoning, the discussion is far more brief and to the point. A similar style has been adopted with recently introduced drugs, where little is known about the effects in overdose. The value of cer­ tain chapters, especially those on poisonous plants and snake bites, has been enhanced by the inclusion of a large number of colour photographs.