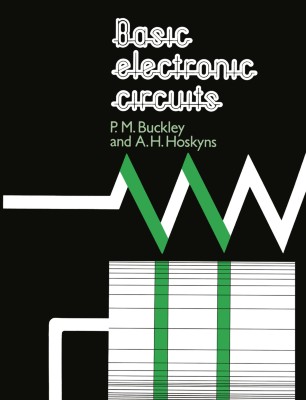 In the past, the teaching of electricity and electronics has more often than not been carried out from a theoretical and often highly academic standpoint. Fundamentals and basic concepts have often been presented with no indication of their practical appli­ cations, and all too frequently they have been illustrated by artificially contrived laboratory experiments bearing little relationship to the outside world. The course comes in the form of fourteen fairly open-ended constructional experiments or projects. Each experiment has associated with it a construction exercise and an explanation. The basic idea behind this dual presentation is that the student can embark on each circuit following only the briefest possible instructions and that an open-ended approach is thereby not prejudiced by an initial lengthy encounter with the theory behind the project; this being a sure way to dampen enthusiasm at the outset. As the investigation progresses, questions inevitably arise. Descriptions of the phenomena encountered in the experiments are therefore given in the explanations. Although these were originally intended to be for the teacher's guidance they have been found, in fact, to be quite suitable for use by the student. In the explanations mathematics has been eliminated wherever possible, mechanistic descriptions of phenomena being preferred in all cases. Stress is thereby placed on concepts rather than on mere algebraic relationships. It is hoped that students of weak mathematical background will, as a result, not be prevented from following the explanations and deriving some benefit from these.