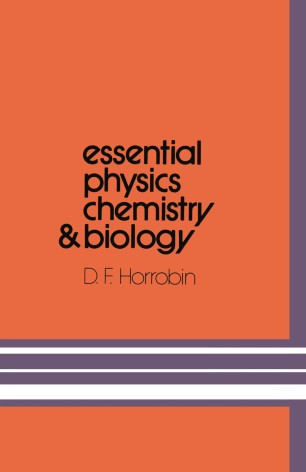 of these subjects and should be kept constantly at hand so that it can readily be consulted when difficult topics arise. I hope that it may succeed in reducing the fear with which many nurses face the sciences with which the book deals. Section 1 BIOLOGY 2 The cell and its requirements The world of living things is conveniently and conven­ tionally divided into two great groups, the animals and the plants. Broadly speaking the important feature which distinguishes plants is that they can manufacture most of the substances they require by trapping and using various forms of outside energy, in particular the energy of sunlight. In the process of photosynthesis they utilize the energy of light to build up complex chemical substances from relatively simple ones. In contrast, animals lack the ability to use light or any other form of outside energy. Instead they must obtain the energy they require by breaking down complex substances which ultimately they always obtain from plants. Plant-eating animals such as cows and sheep obtain these substances directly. Carnivores obtain them indirectly after they have passed through the bodies of other animals.