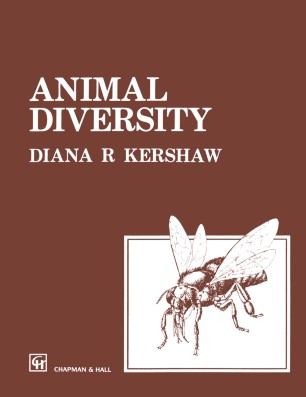 This book has been written with two main purposes in mind, page. At the same time animals show immense variation the first being to give a general review of the entire animal and none is truly typical. Some idea of the immense variety kingdom, and the second to give more detailed functional of animals is given in the diversity sections, with a synopsis accounts of the anatomy of a representative of each major of the classification of each major phylum. animal group. It is intended to be used by those who are Zoology has a language of its own, which appears highly interested in animals and does not start with the assumption complicated but in most cases can, in fact, be derived simply of any great zoological knowledge. It is hoped that it will from either Latin or Greek. Translations and derivations prove particularly helpful to those studying biology or have been given of a selection of zoological terms; these zoology at 'A' level, or in the early stages of a university should be regarded as examples. The interested zoologist course. may find the use of a Greek and Latin dictionary rewarding.