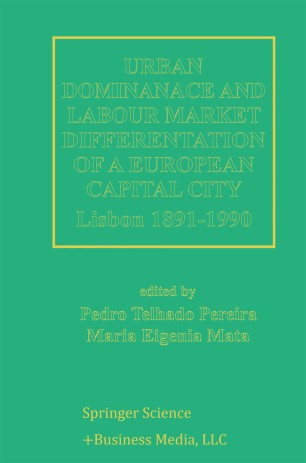 There has been a tremendous explosion of interest in European urban history in the last decades. Across Europe we see a spate of new research projects and publications examining the economic, demographic, social and cultural devel­ opments of the many thousands of urban centres -metropolitan cities, regional cities and small towns. This is hardly surprising because urban development has been one of the principal forces shaping the transformation of Europe from the Renaissance to the contemporary era. One striking feature of the new work is its strongly interdisciplinary character with economists, archaeologists, geographers, art historians and sociologists, as well as historians, collaborating in research. Another feature of current approaches is the stress on comparative urban history -using the variable pat­ terns of development in different countries to shed light not only on structural variations but on the process of urban change itself. Testifying to this enthusiasm for comparative history since 1990 the European Association of Urban Historians (instituted by the European Union) has organ­ ised large -scale comparative conferences on the European city at Amsterdam, Strasbourg and Budapest. Since the 1980s there has also been a network of Eu­ ropean institutions (including the universities of Leicester, New University of Lisbon, Leiden, Cantabria, Humboldt University, Berlin, and Strasbourg, Gent and Leuven) actively involved in student teaching programmes in the fiel- with support from the European Union ERASMUS programme.