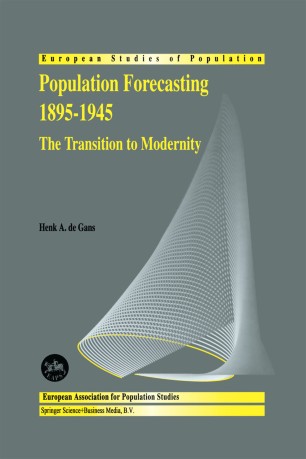 The Transition to Modernity

Authors, scholars and scientists whose mother tongue is not one of the major languages of international communication are seriously disadvantaged. Some individuals, such as Joseph Conrad or Vladimir Nabokov, have overcome that handicap brilliantly. Others learn to live with it: they can express themselves sufficiently lucidly in a second language to make their voice heard internation­ ally. At least when they have something original or striking to say they will be certain to reach their peers. Most scientists and scholars fall into that category. Others, again, have to wait until their work has been translated before its value is recognised. This may apply even to those whose mother tongue is widely read. The writings of Frenchmen Lyotard, Derrida, Baudrillard or Foucault on post-modernism, on language, discourse and power, for example, had tremendous world-wide impact only after English translations appeared on the market. De Gans' study of the development of population forecasting in The Nether­ lands is another striking illustration of the effects a language barrier may have. He demonstrates convincingly that although a -possibly some what awkward­ Dutchman named Wiebols, was a pioneer of modern cohort component demo­ graphic forecasting, he never received international recognition for this. In his thesis of 1925 Wiebols employed the newest instruments of demographic analysis in improving forecasting methodology.