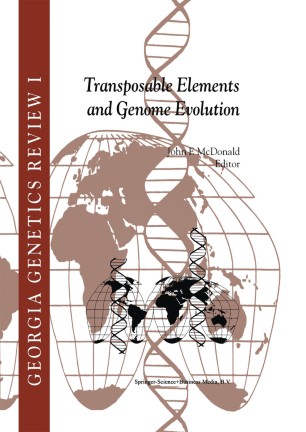 Once considered merely `selfish' or `parasitic' DNA, transposable elements are today recognized as being of major biological significance. Not only are these elements a major source of mutation, they have contributed both directly and indirectly to the evolution of genome structure and function.
On October 8-10, 1999, 100 molecular biologists and evolutionists representing 11 countries met on the campus of The University of Georgia in Athens for the inaugural Georgia Genetics Symposium. The topics of presentations ranged from how the elements themselves have evolved to the impact transposable elements have had on the evolution of their host genomes. The papers in this volume therefore represent state-of-the-art thinking, by leading world experts in the field, on the evolutionary significance of transposable elements.