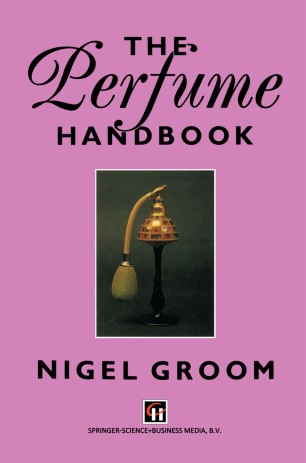 In 1948 I was posted, as a Political Officer, to a remote part of south-west Arabia on the edge of the great desert called the Empty Quarter. In valleys made fertile by seasonal flood-waters lay the remains of an ancient civilization. I found inscriptions and the ruin sites of towns, palaces and temples. Almost buried under the sand dunes were the tumbled walls of a great city. From here, two thousand years before, huge camel caravans had trudged their way along 1600 miles of burning sand and rocks to Petra and Gaza, burdened with a most precious cargo - frankincense, myrrh and other perfume materials for the courts, temples and perfume shops of Rome. My book Frankincense and Myrrh delved into the details of this romantic trade and led to a broader interest in the perfumes of ancient times. Then, researching on behalf of a perfume house into the Arab contribution to perfumery, I came across the collection of perfume recipes assembled by the Arab philosopher-scientist Yaqub al-Kindi, which have never been translated into English (some, which I have translated myself, are now included in an appendix to this book). I realized that in that work I had found key evidence to demonstrate how the medieval Arab perfume makers had been the bridge in perfume history between ancient and modern times. Perfumery could now be seen as an art with a continuous history of development since the dawn of civilization.