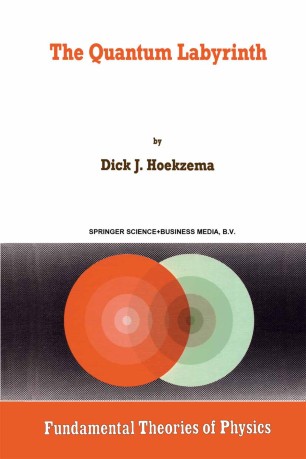 At the outset of the research leading to this book I held a position somewhere close to 'the standard Copenhagen interpretation' of QM. I was strongly attracted to, in particular, the philosophy of Niels Bohr. However, being aware of some of the problematic sides and ambiguities of his views and of new developments which have taken place in QM after his time, the main challenge would be to develop a more up to date version version of his approach and express it in a philosophically unobjectionable way. Traces of this original attitude can still be found in views I hold nowadays. For instance, I think that I now know a satisfactory and correct way of dealing with features like 'complementarity', and I still see this as a relevant subject. In many other respects, however, there have been major changes in my position. In fact, during certain stages of my research my views simply started moving and kept on doing so at an irritating pace and for uncomfortably long periods of time. I learned, for example that at least some of the classical ideas about theory structure are much better than I had realized, and cannot just be pushed aside for anything even as impressive as empirical success.