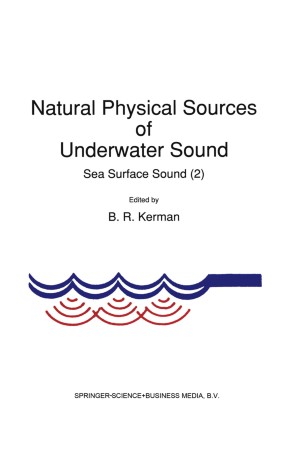 To place this book in perspective it is useful for the reader to be aware of the recent history of the topic of underwater sound generation at the ocean surface by natural mechanisms. A meeting in Lerici, Italy in 1987 was convened within the NATO Advanced Research Workshop series, to bring together underwater acousticians and ocean hydrodynamicists to examine various mechanisms which generate sound naturally at the ocean surface. A record of that meeting was published in the NATO scientific publication series in 1988 under the title 'Sea Surface Sound'. That meeting was successful in inspiring and co­ ordinating both participants and non-attending colleagues to examine some key issues which were raised during the course of presentations and discussions. The understanding among those present was that another meeting should be convened 3 years hence to report and review progress in the subject. Accordingly the second conference was convened in Cambridge in 1990, whose proceedings are presented here. This volume represents a very gratifying increase in only a 3 year interval in our understanding of a number of physical processes which generate sound at the peripheries of oceans. In fact it represents both the acceleration of singular effort as well as the development of interdisciplinary sophistication and co-operation. The enthusiasm, goodwill, and intense scientific curiosity which characterized the Lerici meeting carried through to Cambridge. The collegial atmosphere established by the participants was perfectly timed to foster another major advance in studies of ocean surface sound.