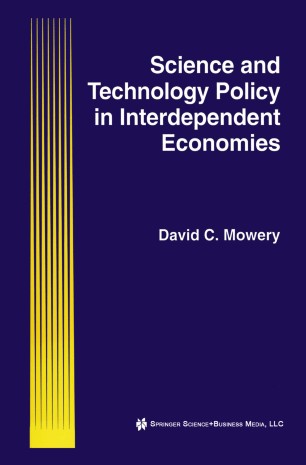 Economic policy debates have devoted increasing attention to the design and implementation of policies to aid the growth of high-technology firms and industries. In the United States this focus on `technology policy' has been influenced by similar debates and policy experiments in other industrial economies, notably Japan and Western Europe. The domestic U.S. debate over support for technology development and national competitiveness has been hampered by two major conceptual flaws -- the demand for immediate economic results from basic research and considering national technology policies independent of developments in the international economy.
This volume addresses these deficiencies in the analysis of technology policy by examining a number of issues faced by managers and public officials in industrial and industrializing economies that are now linked closely through international flows of goods, capital, and technology. The book lays out an analytical framework for the study of national policies towards technology and science. In addition, the book addresses the complex issues raised by interdependence among the public and private institutions governing the creation, commercialization, and adoption of new technology in different national economies. Finally, the book reviews the development of two global high-technology industries: aerospace and semiconductor components.