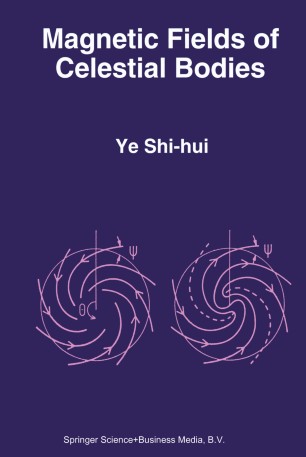 Magnetism is one of the basic properties of matter. Mankind has trav­ elled a long road in discovering and utilizing magnetism, and in this respect the ancient Chinese people have made outstanding contribu­ tions. In the book 'Lu's Spring and Autumn', written near the end of the Warring States Period, i. e. in the third century B. C. , there is a statement on the "attraction of iron by lodestones". So at that time it was known that magnets can attract ferromagnetic material. At the be­ ginning ofthe first century A. D. , viz. in the early years ofthe East Hang Dynasty, the famous scholar Wang Chong wrote in his masterpiece 'Len Hen' that the handle of a magnetic dipper pointed to the south. It was thus discovered at the time that magnets can point to the poles of the geomagnetic field. At the beginning of the twelfth century, during the reign of Emperor Hui of the Sung Dynasty, in the two books written by Zhu Yo and Xu Jin, respectively, there are descriptions of the com­ pass used in navigation. This tells us that the application of compasses was rather widespread at that time. The distinguished scientist Sen Go (1031-1085) discovered the declination of the terrestrial magnetic field. This is four hundred and more years earlier than its discovery by Christopher Columbus in 1492 during his voyage across the Atlantic Ocean. Such facts as these manifest the important contributions of ancient China to global civilization.