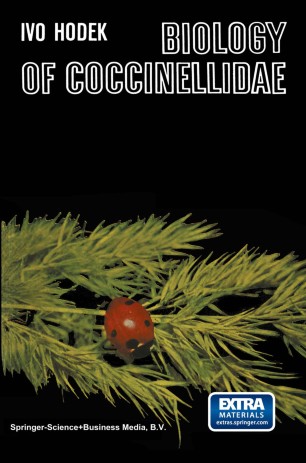 This book provides the first monograph of Coccinellidae. Although the group finds inclusion both in Clausen's (1940) "Entomophagous Insects" and in Balduf's (1935) "Entomophagous Coleoptera", reference in these works is limited to three and twenty pages respectively. Moreover, the last thirty years since these books appeared have ~een a great deal of work on the group. The use of insecticides largely destroyed the early attempts at biological control and interest remained low for as long as insecticides appeared quite successfuL However, the problems of insecticides soon became apparent, and in the last decade there have been tremendous developments in biological control, particularly in eombin