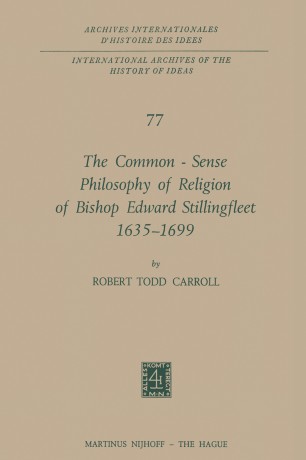 I. Reason and Religion "Si on soumet tout a la raison, notre religion n'aura rien de mysterieux et de surnaturel; si on choque les principes de la raison, notre religion sera absurde et ridicule",l In this passage from his Pensees Pascal summarizes what is perhaps the most basic problem for the defender of the reasonableness of Christianity: the necessity of upholding beliefs which Reason is incapable of judging, while at the same time claiming that those beliefs are reasonable. Pascal does not state the problem in precisely these terms regarding the limits of Reason, yet it seems clear that the dilemma he is indicating involves the question of the relation of religious beliefs to the compass of Reason. He does not, however-at least in the passage cited-indicate that the problem is a question of either/or: either Reason and no Religion, or Religion and Irrationality. Rather, he seems to be simply stating what he perceives to be a simple matter of fact. If Reason is allowed to be the judge of all Religion, then all Religion must abandon any elements that are either contrary to reason or cannot be shown to be in accord with Reason. On the other hand, if Reason is not allowed to judge Religion at all, then Religion will be absurd and ridiculous.