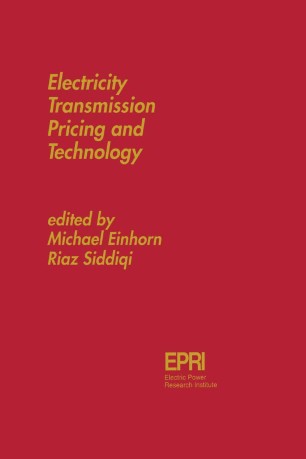 The electric utility industry and its stakeholders in the.United States appear to be at a critical juncture in time. Powerful forces of global proportions are propelling the industry instinctively and in a secular fashion towards restructuring. That the industry will change is a fait accomplii. The nature and timing of the change is still a matter of intense debate, however. Because of the evolution of the industry into its present-day form, i.e. regulated local monopolies in their designated franchise service territories, the relative roles and expectations of various institutions would have to change to conform to the new state in the future. In either encouraging, or allowing this change to happen, society is essentially saying that future societal welfare would be better served by the changed structure contemplated. What that assumption translates into in more direct terms is that creation of future wealth would be better accomplished through redistribution of wealth today. Thoughtful individuals recognize the enormous responsibility placed upon the various entities empowered with jurisdiction over the timing and nature of the structural change. They are trying hard to bring analytical rigor to bear on the debate. One very critical element of this debate on restructuring is the issue of the treatment of transmission. The issue has been variously labeled transmission access, or pricing. Volumes have been written and spoken on this topic.