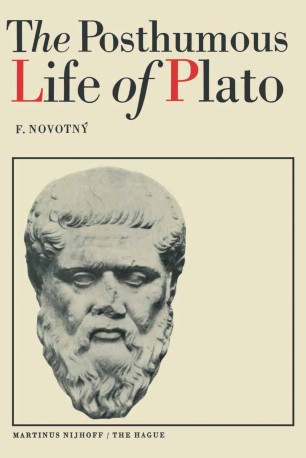 The Posthumous Life of Plato

Plato's earthly life ended in the year 347 B. C. At the same time, however, began his posthumous life - a life of great influence and fame leaving its mark on aU eras of the history of European learning -lasting until present times. Plato's philosophy has taken root earlier or later in innumerable souls of others, it has matured and given birth to new ideas whose proliferation further dissemi­ nated the vital force of the original thoughts. It happened sometimes, of course, that by various interpretations different and sometimes altogether contradictory thoughts were deduced from one and the same Platonic doctrine: this possibility is also characteristic of Plato's genius. Even though in the history of Platonism there were times less active and creative, the continuity of its tradition has never been completely interrupted and where there was no growth and progress, at least that what had been once accepted has been kept alive. When enquiring into Plato's influence on the development of learning, we shall above all consider the individual approach of various personalities to Plato's philosophy, personal Platonism, which at its best concerns itself with the literary heritage of Plato and though accessible was not always much sought for.