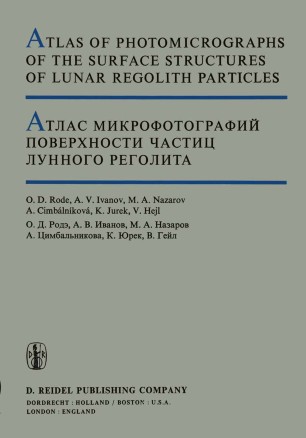 The rapid evolution of technology and mathematical methods in this century has led to the recognition and accumulation of a large quantity of scientific facts. At the same time, however, in studying natural bodies, primary attention has not been paid to their total character; the body either ceased to be an individual, as in the case of mathematical methods, or has become a complex of separate, not always closely connected characteristics examined by laboratory analyses. The goniometric study of a crystal, for example, has developed into the determination of constants of the crystal lattice, but the examination of minerals from a specific deposit was concerned primarily with the chemical analysis of their admixtures. In geological sciences a thorough morphological investigation has preserved its original importance, particularly in geomorphology and paleontology. Even in petrography, the three-dimensional description of rocks was replaced by the study of thin sections, since the optical microscope does not permit examination of an uneven surface as a result of a restricted depth of observation field. The art of ancient naturalists of conceiving the object in its entirety, with all its particularities, has not developed with time, as would have been desirable.