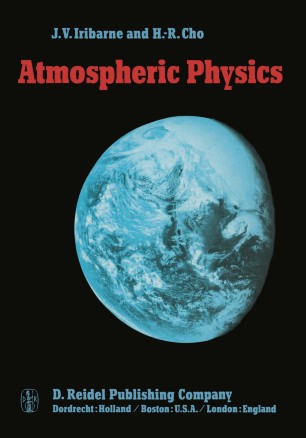 The extraordinary growth and development of atmospheric sciences during the last dec­ ades, and the concern for certain applied problems, such as those related to the environ­ ment, have prompted the introduction of college and university courses in this field. There is consequently a need for good textbooks. A few appropriate books have appeared in the last few years, aimed at a variety of levels and having different orientations. Most of them are of rather limited scope; in par­ ticular, a number of them are restricted to the field of dynamics and its meteorological applications. There is still a need for an elementary, yet comprehensive, survey of the terrestrial atmosphere. This short volume attempts to fill that need. This book is intended as a textbook that can be used for a university course at a second or third year level. It requires only elementary mathematics and such knowledge of physics as should be acquired in most first-year general physicS courses. It may serve in two ways. A general review of the field is provided for students who work or plan to work in other fields (such as geophysics, geography, environmental sciences, space research), but are interested in acquiring general information; at the same time, it may serve as a general and elementary introduction for students who will later specialize in some area of atmospheric science.