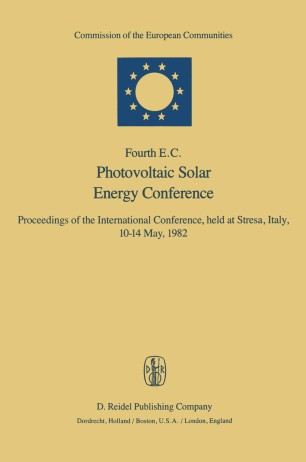 Proceedings of the International Conference, held at Stresa, Italy, 10–14 May, 1982

This paper is written in the belief that people are important and that equipment is to serve the needs of the people and therefore should be designed to meet their specific needs and environment. This is particularly important in the case of a developing country when a professional engineer accepts the responsibility to formulate policies evaluate equipment imple­ ment projects and train national people. 1. Government, geography and climate Papua New Guinea, an independent and self governing state since 1975, is located directly North of Australia above the North Eastern State of Queensland. The country extends from 141° east longitude, at the border with Indonesia (Irian Jaya) to 160° east longitude and between latitudes 1° and 12° south (see figure 1). Papua New Guinea is a parliamentary democracy, with a single legis­ lature known as the National Parliament (1). The State is divided into 19 provinces plus the National Capital District (Port Moresby) with de­ centralized Government established in each province. Before independence the country comprised the Australian territory of Papua in the southern regions and the United Nations Trust Territory of New Guinea in the North (1). Land area is 462,840 square kilometres This inclUdes the mainland, the three large islands of New Britain, ~ew Ireland and fiougainville plus 600 small islands and archipelagos. Approximate direct distances from the capital city of Port Moresby to some of the other centres are : Vanimo 990 km, Rabaul SOO km, Arawa 990 km and Lorengau S25 km.