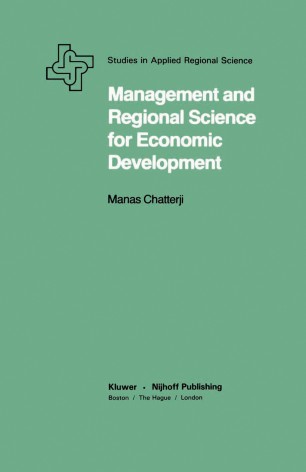 The greatest challenge facing mankind today is the immense disparity in the levels of income among people in different parts of the globe. The growth rate of income of the poor countries is consistantiy far below the rate of the advanced, industrialized nations. Due to low income and a high propensity to consume, there is very little left in these countries for investment. A major portion of the resources available is devoted to military expenditures. This continual decline in the standard of living, coupled with poverty and unemployment, will lead to social and political upheaval in these countries, which affects developed countries. Because of high capacity and low population growth, the market of the developed countries is already saturated. To maintain the high standard of living in the developed countries it is necessary to have a strong and stable developing world. It is gratifying to see that both groups of countries see the need for peaceful economic growth; however, the amount of cooperation between countries and the material help from the developed countries are far from satisfactory. The economic and social scientists have investigated the best way to achieve the transformation from a poverty-ridden condition to a decent existence. Their studies have proceeded in two different directions. One is a more descriptive, historical analysis and the other is theoretical model­ building. Although these studies have achieved a relatively high level of perfection, one significant factor is sometimes missing.