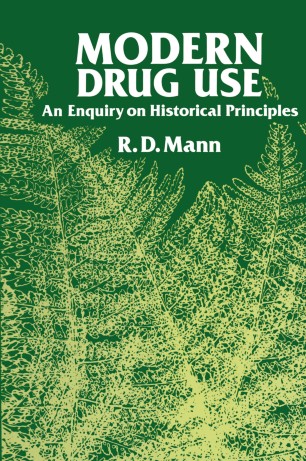 An Enquiry on Historical Principles

Aureolus Theophrastus Bombastus von Hohenheim (1493-1541), commonly called Paracelsus, was both one of the most original medical thinkers of the sixteenth century and was the man who made opium (as laudanum), arsenic, copper sulphate, iron, lead, mercury, potassium sulphate, and sulphur part of the pharmacopoeia. A man of many parts, but a pioneer chemist, Paracelsus can be regarded as the originator of a body of work which was the precursor of chemical pharmacology and therapeutics. To no small extent he stands, therefore, as a father figure of the modern pharmaceutical industry. Today's physician who wants to look at that industry since the days of Paracelsus and weigh the great gains against the problems soon encounters difficulties. To diminish them, this Enquiry approaches its subject from historical principles. This gives increased perspective to questions asked late in the boo- these questions being prompted by medical practice outside the industry and some twenty years of drug development activity within it. In antiquity medicines often seem to have been used as part of magic and primitive man thought disease to be due to supernatural forces which he could influence. The legacy remains - and in trying to sort out what is rational in our use of drugs today we have to separate our small bits of science from the ancient magic and from modern commercial pressures and conditioning.