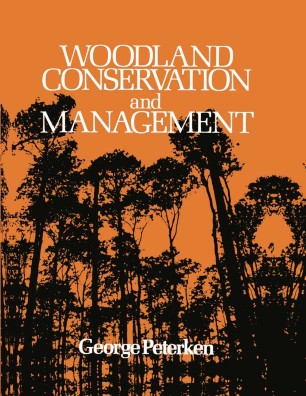 Professor John Harper, in his recent Population Biology of Plants (1977), made a comment and asked a question which effectively states the theme of this book. Noting that 'one of the consequences of the development of the theory of vegetational climax has been to guide the observer's mind forwards', i. e. that 'vegetation is interpreted as a stage on the way to something' , he commented that 'it might be more healthy and scientifically more sound to look more often backwards and search for the explanation of the present in the past, to explain systems in relation to their history rather than their goal'. He went on to contrast the 'disaster theory' of plant succession, which holds that communities are a response to the effects of past disasters, with the 'climax theory', that they are stages in the approach to a climax state, and then asked 'do we account most completely for the characteristics of a population by a knowledge of its history or of its destiny?' Had this question been put to R. S. Adamson, E. J. Salisbury, A. G. Tansley or A. S. Watt, who are amongst the giants of the first forty years of woodland ecology in Britain, their answer would surely have been that understanding lies in a knowledge of destiny. Whilst not unaware of the historical facts of British woodlands, they were preoccupied with ideas of natural succession and climax, and tended to interpret their observations in these terms.