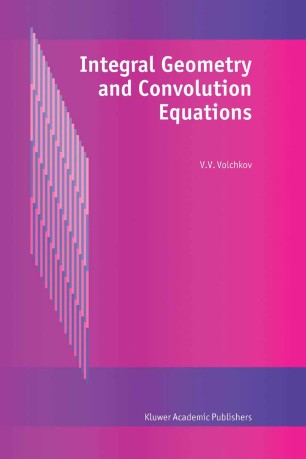 Principles of the Theory of Heat

xi should hope for "first and foremost" from any historical investigation, including his own, was that "it may not be too tedious. " II That hope is generally realized in Mach's historical writings, most of which are as lively and interesting now as they were when they appeared. Mach did not follow any existing model of historical or philosophical or scientific exposition, but went at things his own way combining the various approaches as needed to reach the goals he set for himself. When he is at his best we get a sense of the Mach whom William James met on a visit to Prague, the Mach whose four hours of "unforgettable conversation" gave the forty year old, well traveled James the strongest "impression of pure intellectual genius" he had yet received, and whose "absolute simplicity of manner and winningness of smile" captivated him completely. 12 Consider, for example, the first few chapters of this book, Principles of the Theory of Heat, which Mach devotes to the notion of temperature, that most fundamental of all thermal concepts. He begins by trying to trace the path that leads from our sensations of hot and cold to a numerical temperature scale.