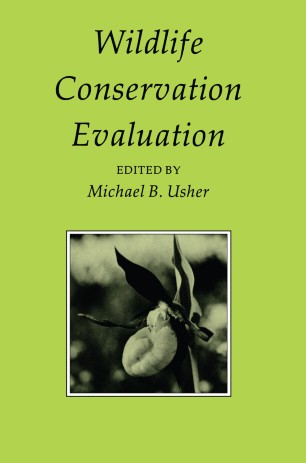 In the mid 1970s two events led me to get to know the Yorkshire Dales better than I had previously. Since 1964 I had been to the Malham Tarn Field Centre with groups of students, first from the University of Edinburgh and then from the University of York, and my family very much enjoyed the summer days we spent amid this magnificent hill scenery. In 1976, the British Ecological Society and the National Trust jointly worked on a survey of the biological interest of the National Trust properties of the Kent, East Anglian and Yorkshire Regions. Malham Tarn itself, and the surrounding farms, formed one of the twenty properties of the Yorkshire Region. I spent the bank holiday, that commemorated the Queen's Silver Jubilee, at Malham, looking fairly closely at the National Trust's landholding there. Miss Sarah Priest, who also looked at the National Trust properties, and I produced a report in late 1977, attempting both to describe and to evaluate the nature resources of the National Trust in Yorkshire. In the following year, 1978, the Nature Conservancy Council wanted to survey the whole of the upland area that was known as the Malhaml Arncliffe SSSI (Site of Special Scientific Interest). A contract to look at such an exciting area, considering where boundaries should go, and looking to see if there were important areas of habitat that should be brought within the SSSI, was a superb practical antidote to an office in the University.