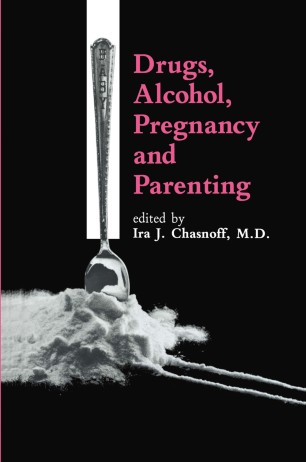 The Interfaces of Perinatal Addiction Ira J ChasnofT In the last few years, problems associated with drug use in pregnancy have become endemic. As cocaine has become the drug of choice for millions of Americans, including pregnant women, as AIDS has become more commonly recognized in women and infants, and as legal cases have begun to raise the question of fetal abuse, no professional group has come forward to serve as advocate for this special population of substance abusers. Meanwhile, however, physicians, nurses, social service agencies and public health officials have all been faced with increasing numbers of infants showing the detrimental effects of their mothers' drug use. Although problems of substance abuse in pregnancy have received increasing attention in the medical literature since the early 1970s, there has recently been a very rapid increase in the number of articles published related to this field. The reasons for this new interest are easily understood when current statistics from the National Institute on Drug Abuse are reviewed 1. Although patterns of abuse of alcohol, marijuana, heroin and other substances by women of childbearing age have changed very little over the last ten years, the incidence of cocaine use in this special population has been rising rapidly, a reflection of cocaine's increasing popularity among the general population of the United States.