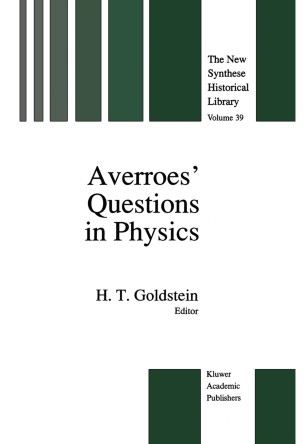 overall title and the commentary of Narboni, but in which the treatise is given a close association rath De Substantia Orbis VII, which immedi­ ately follows it in the text. This third version is the sole case in which a Hebrew translator can be named: the translation was made by Todros Todrosi in the year 1340. The only conclusion to be drawn from his translation is that Todrosi may definitively be eliminated as the translator of any of the other ver­ sions. However, we may be able to draw a tentative conclusion as to the formation of the Hebrew collection. The earliest evidence for the existence of the nine treatise collec­ tion is the commentary of Narboni, completed in 1349. The fact that nine years earlier one treatise could be attached to a work outside the corpus may indicate that the Hebrew collection of nine treatises was formed during those nine years, or mar even indicate that Narboni him­ self collected the various treatises. 5 Narboni, however, was not the translator of these works In fact, no 1 definitive indication of the translator's identity exists. 6 3. The Nature of the Question-Form Steinschneider offered the following general characterization of Aver­ roes' Quaestiones: These are mostly brief discussions, more or less answers to questions; they may be partially occasioned by topics i9 his commentaries and may be considered as appendices to them.