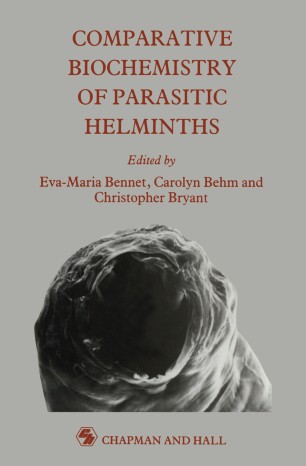 When Professor John Sprent first suggested, in 1982, that the Australian Society for Parasitology should bid for the opportunity to mount the Sixth International Congress of Parasitology, the immediate reaction was one of disbelief. However, in the two years or so before ICOPA 5, in Toronto, he used his considerable powers to the utmost and spent himself unstintingly in persuading Australian parasitologists to put together a bid. The Society inevitably agreed, for it is difficult to prevent such a determined and eminent man from getting his own way! A case for an Australian venue was prepared and, as President, I was charged with the task of convincing the delegates in Toronto that Australia was worth going all the way to see. The events of that meeting are now far in the past; suffice to say that, in the end, Australia won by the narrowest of margins, largely due to the energy of my inventive colleagues who put the case for Australia at every possible and improbable moment. I do not remember a great deal about the scientific aspects of ICOPA 5. I was far too preoccupied with an awful spectre, that of telling John Sprent that I had failed, to pay attention to much other than lobbying for votes. I do remember, however, telling myself how much I would enjoy the next ICOPA without the terrible responsibility of capturing ICOPA 7.