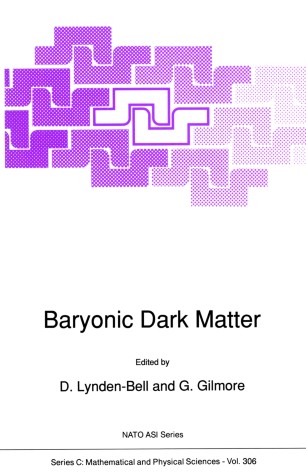 The visible universe is a small perturbation on the material universe. Zwicky and Sinclair Smith in the 1930s gave evidence of invisible mass in the Coma and Virgo Clusters of Galaxies. Better optical data has only served to confound their critics and the X-ray data confirms that the gravitational potentials are many times larger than those predicted on the basis of the observed stars. Dynamical analyses of individual galaxies have found that significant extra mass is needed to explain their rotational velocities. On much larger scales, tens of megaparsecs, there is suggestive evidence that there is even more mass per unit luminosity. What is this non-luminous stuff of which the universe is made'? How much of it is there? Need there be only one kind of stuff? There are three basic possi bili ties:- all of it is ordinary (baryonic) matter, all of it is some other kind of (non-baryonic) matter, or some of it is baryonic and some is non-baryonic.