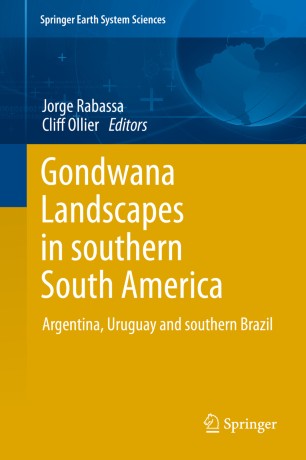 This book presents extensive and new information on the geomorphology of cratonic areas of southern South America. It includes valuable data relating to recurrent controversies in general geomorphology beyond the boundaries of South America and reveals the great need to integrate many different aspects of geomorphology in regional studies. With the focus on ancient landscapes and especially on planation surfaces it addresses the question of what processes could form such huge features, and how they can be preserved for so long. Many of the papers include maps of planation surfaces or other geomorphic units. The volume brings together an up-to-date, state-of-the-art collection of information on South American geomorphology, and shows beyond doubt that geomorphology is on the same time scale as global tectonics, biological evolution and major climate change. Some of the papers describe ancient geomorphological features of areas that have never been studied or published before, while others describe regions which are totally unknown to the public. The scope of the book extends from tropical latitudes north of the Tropic of Capricorn, south to freezing Patagonia in the “roaring fifties”, more than 3,500 km from north to south. Including over one thousand citations from geological and geomorphological literature, this volume will serve as a starting point for a whole new phase of studies of the fascinating landscape history of southern South America.