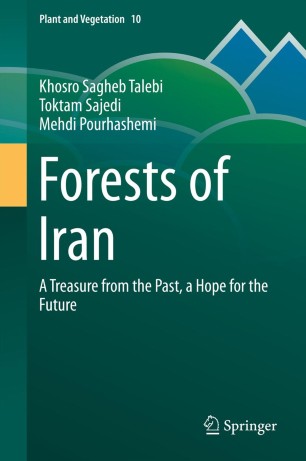 A Treasure from the Past, a Hope for the Future

Part of the Plant and Vegetation book series (PAVE, volume 10)

Forests, as the richest and complex terrestrial ecosystems, illustrate the past of a country not only from a natural science point of view, but also from historical and cultural aspects. The book aims to make foresters, botanists, ecologists and any other interested persons in other continents familiar with the internationally forgotten forests of Iran. After a brief introduction and describing the general ecological aspects of Iran, this book presents the forests of three main phytogeographical regions of the country. Some issues are given in general, while some others are presented in detail. Similarity of the Caspian forests in northern Iran to those of European, the forests of southern Iran to those of Africa and South Asia, and the forests of western, central and eastern Iran to those of Turkey and Asia Minor explains the relation of Iranian forests to the other forests of the world.

It has been tried to introduce the forests of Iran not only based on the personal knowledge, experiences and researches of the authors, but also based on the experiences of other native forest researchers and scientists. Hence, this book will provide a valuable reference to researchers intrested in ecology of temperate forests as well as in Mediterranean, subtropical and steppic forests of Middle East, in this case of Iran.