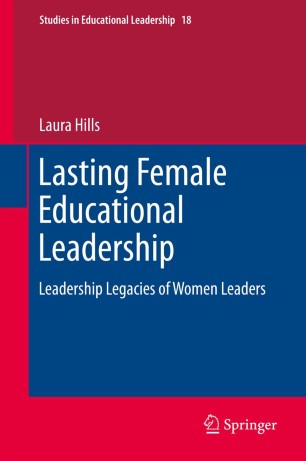 Our colleges and universities are being led in large part by baby boomers who are now in later midlife. Huge numbers of those middle-aged leaders will retire within the next 10 years. While we know that being in later midlife and impending retirement must influence a person in a leadership position at an institution of higher learning, we don’t really understand how.

This book is based upon an empirical study that linked higher education leadership to one aspect of midlife known as generativity. This psychosocial phenomenon was described by Erik Erikson as a desire that peaks in midlife to leave something for future generations before one dies. Generativity typically manifests itself in the legacy one intends to leave. The author of this book has completed a multiple case study of women who are in later midlife and who hold high-level leadership positions at an institution of higher learning. In this work, she shares more than has ever been known about the nature, antecedents, and support of generativity in the leadership of female higher education leaders in midlife.