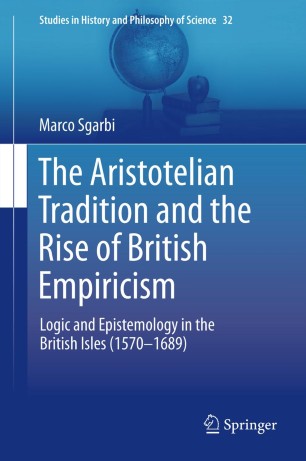 Part of the Studies in History and Philosophy of Science book series (AUST, volume 32)

This book is a radical reappraisal of the importance of Aristotelianism in Britain. Using a full range of manuscripts as well as printed sources, it provides an entirely new interpretation of the impact of the early-modern Aristotelian tradition upon the rise of British Empiricism, and reexamines the fundamental shift from a humanist logic to epistemology and facultative logic. The task is to reconstruct the philosophical background and framework in which the thought of philosophers such Locke, Berkeley and Hume originated: some aspects of their empiricism can be explained only in reference to the academic Aristotelian tradition, even if these authors established themselves as anti-scholastic, anti-Aristotelian philosophers outside the official institutions.