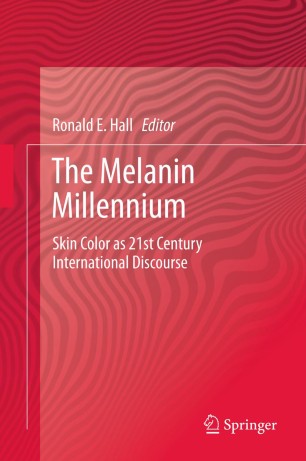 In the aftermath of the 60s “Black is Beautiful” movement and publication of The Color Complex almost thirty years later the issue of skin color has mushroomed onto the world stage of social science. Such visibility has inspired publication of the Melanin Millennium for insuring that the discourse on skin color meet the highest standards of accuracy and objective investigation.

This volume addresses the issue of skin color in a worldwide context.  A virtual visit to countries that have witnessed a huge rise in the use of skin whitening products and facial feature surgeries aiming for a more Caucasian-like appearance will be taken into account. The book also addresses the question of whether using the laws has helped to redress injustices of skin color discrimination, or only further promoted recognition of its divisiveness among people of color and Whites.

The Melanin Millennium has to do with now and the future. In the 20th century science including eugenics was given to and dominated by discussions of race category. Heretofore there remain social scientists and other relative to the issue of skin color loyal to race discourse. However in their interpretation and analysis of social phenomena the world has moved on. Thus while race dominated the 20th century the 21st century will emerge as a global community dominated by skin color and making it the melanin millennium.