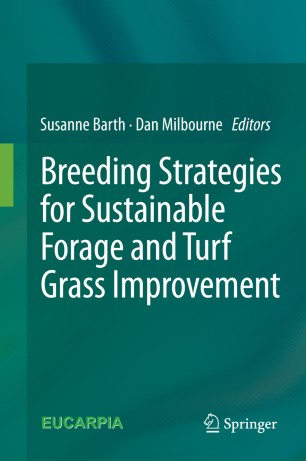 Grasslands cover a significant proportion of the land mass of the world, and play a pivotal role in global food production. At the same time we are faced with several challenges that affect the way in which we think about this valuable set of resources. The population of the world is expected to exceed 9 billion by 2050, and increase of about one third relative to today’s levels. This population increase will be focused in urban areas, and in what are currently viewed as “developing” countries, meaning that the buying power of this increased population will be greater – shifting the balance of demand from staple crops to high value items such as meat and dairy products. Overall that the world will have to approximately double agricultural output across all categories of food to meet the demands of this larger, urbanised population. This is occurring against a backdrop of equally large challenges in terms of global climate change. Agriculture is already a significant contributor to e.g. greenhouse gas emissions, deforestation and soil erosion. The situation is made more complex by an increased emphasis on biofuels as a solution for our imminent oil shortage, resulting in increased competition between land utilised for food and fuel. In short, agriculture must continue to feed the world, whilst not contributing to damaging it further. It must be sustainable. Plant breeding plays a significant but frequently understated role in meeting the challenges presented by this complex and changing scenario. However, plant breeding and improvement is itself undergoing radical change driven by technology. This book explores how forage and turf breeding is changing and adapting to meet these challenges using the technological advances being experienced in plant breeding as a whole.