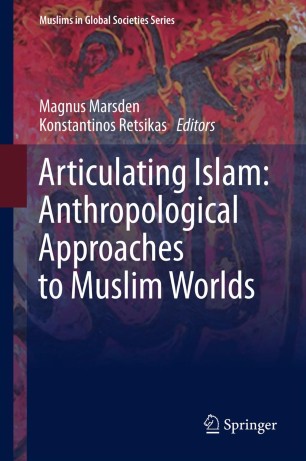 This collection of arresting and innovative chapters applies the techniques of anthropology in analyzing the role played by Islam in the social lives of the world’s Muslims. The volume begins with an introduction that sets out a powerful case for a fresh approach to this kind of research, exhorting anthropologists to pause and reflect on when Islam is, and is not, a central feature of their informants’ life-worlds and identities. The chapters that follow are written by scholars with long-term, specialist research experience in Muslim societies ranging from Kenya to Pakistan and from Yemen to China: thus they explore and compare Islam’s social significance in a variety of settings that are not confined to the Middle East or South Asia alone. The authors assess how helpful current anthropological research is in shedding light on Islam’s relationship to contemporary societies. Collectively, the contributors deploy both theoretical and ethnographic analysis of key developments in the anthropology of Islam over the last 30 years, even as they extrapolate their findings to address wider debates over the anthropology of world religions more generally. Crucially, they also tackle the thorny question of how, in the current political context, anthropologists might continue conducting sensitive and nuanced work with Muslim communities. Finally, an afterword by a scholar of Christianity explores the conceptual parallels between the book’s key themes and the anthropology of world religions in a broader context. This volume has key contemporary relevance: for example, its conclusions on the fluidity of people’s relations with Islam will provide an important counterpoint to many commonly held assumptions about the incontestability of Islam in the public sphere.