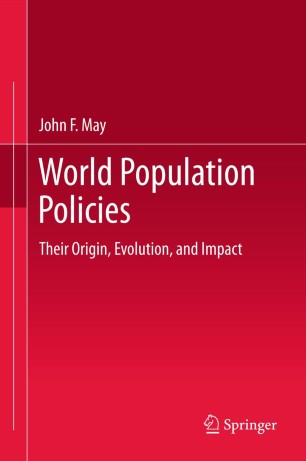 Their Origin, Evolution, and Impact

The book is recommended for not only demographers, social scientists, and policymakers but also economists and political scientists who are interested in social and demographic change around the world.  Demography students and researchers who are interested in applying knowledge on population trends and prospects in designing and evaluating public policies will find this an invaluable reference work.