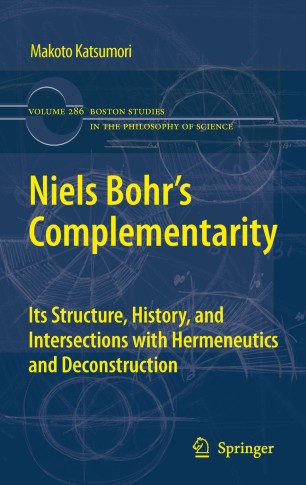 Its Structure, History, and Intersections with Hermeneutics and Deconstruction

Part of the Boston Studies in the Philosophy of Science book series (BSPS, volume 286)

This book explores the modern physicist Niels Bohr’s philosophical thought, specifically his pivotal idea of complementarity, with a focus on the relation between the roles of what he metaphorically calls “spectators” and “actors.” It seeks to spell out the structural and historical complexity of the idea of complementarity in terms of different modes of the ‘spectator-actor’ relation, showing, in particular, that the reorganization of Bohr’s thought starting from his 1935 debate with Einstein and his collaborators is characterized by an extension of the dynamic conception of complementarity from non-physical contexts to the very field of quantum theory. Further, linked with this analysis, the book situates Bohr’s complementarity in contemporary philosophical context by examining its intersections with post-Heideggerian hermeneutics as well as Derridean deconstruction. Specifically, it points to both the close affinities and the differences between Bohr’s idea of the ‘actor-spectator’ relation and the hermeneutic notion of the relation between “belonging” and “distanciation.”