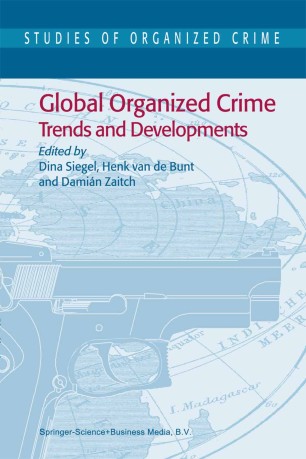 In the current processes of political, economic and cultural changes serious cross-border forms of organized crime receive unprecedented attention as spectacular global media events, as 'threats' of all sorts, and as priority targets of criminal policy and political agendas. Most books on 'global organized crime' focus on one particular region, topic or event, and are written from one specific theoretical and disciplinary framework.
The renowned scholars who have contributed to this volume present up-to-date expertise on regions as distant and different as Russia, Colombia, the Netherlands, Israel, Peru and Britain. They tackle phenomena such as international drug trafficking, alien and women smuggling, terrorism, East European organized crime and financial crimes. They show not only how these issues are interrelated, but also the way in which they interact with social, economic and political legitimate structures. The contributors critically question the policies and strategies currently pursued. They explore different theoretical arguments from the perspective of their own disciplines, which include economics, criminology, political science and anthropology.