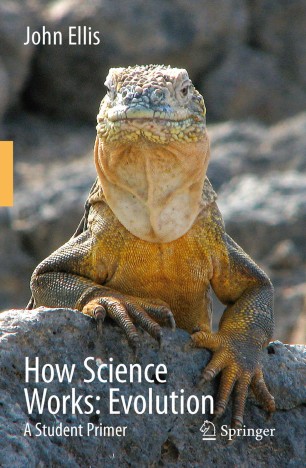 Evolution is just a theory, isn’t it? What is a scientific theory anyway? Don’t scientists prove things? What is the difference between a fact, a hypothesis and a theory in science? How does scientific thinking differ from religious thinking? Why are most leading scientists atheists? Are science and religion compatible? Why are there so many different religious beliefs but only one science? What is the evidence for evolution? Why does evolution occur? If you are interested in any of these questions and have some knowledge of biology, this book is for you.