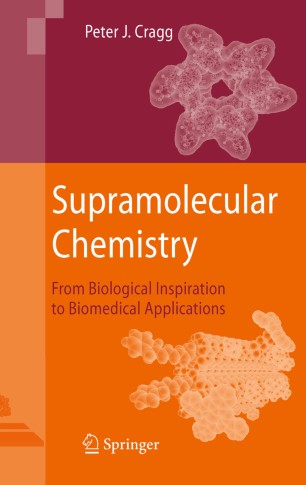 From Biological Inspiration to Biomedical Applications

Supramolecular chemistry is often described as the study of chemistry beyond the simple molecular level yet it is often forgotten how many of the pioneering su-pramolecular chemists looked to molecular biology for their ideas. The search for an aldolase enzyme mimic, the discovery of crown ethers that transported potas-sium as efficiently as valinomycin, and the synthesis of an antitubercular com-pound that resembled a transmembrane protein, all point to a biological inspira-tion. Since the field emerged in the last quarter of the 20th Century, advances in the synthesis of multifunctional molecules, coupled to a greater understanding of biological processes at the molecular level, have led supramolecular chemists to design compounds that not only mimic those in Nature but also have diagnostic and therapeutic applications.